Veracity will showcase a new suite of products at IFSEC 2017. Following on from its acquisition of security Command & Control software manufacturer icomply Ltd, Veracity’s stand is built around a walk-through Control Room, promoting its integrated security management platform powered by the powerful VTAS Pro™. 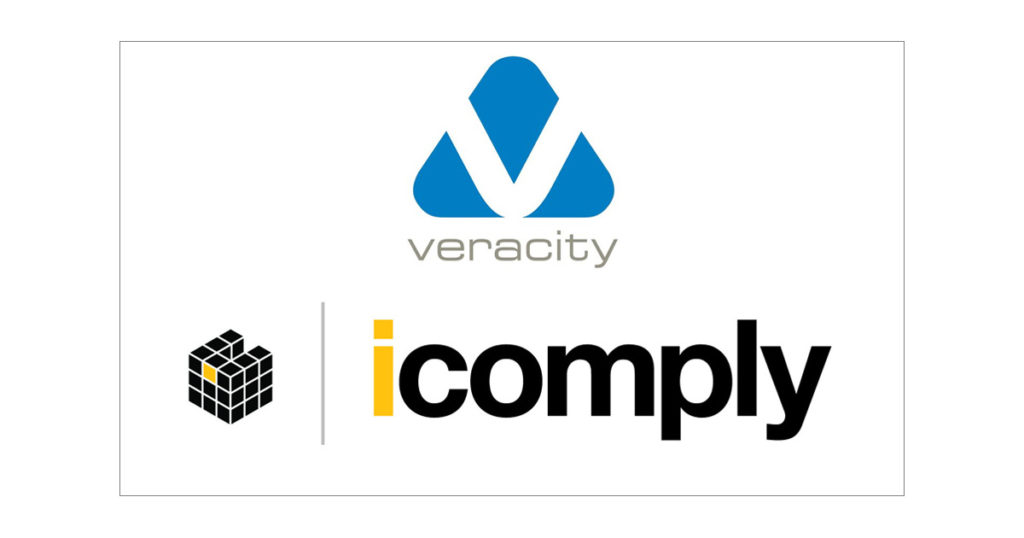 Bringing together new and legacy third-party video recording systems, VTAS Pro combines them with other security systems such as access control, LPR, guard tours and building management. This provides a unified and coherent system for management and control of single or multiple sites, allowing system operators to be far more efficient in responding to incidents.

VTAS Pro is fully integrated with Veracity’s TRINITY® direct-to-storage architecture and, fundamental to that, the advanced COLDSTORE® surveillance storage system. It also features a full video and media wall display option which can be reconfigured on-the-fly and in response to specific incidents or emergency situations. Live views may be mixed with playback and media streams such as broadcast news, online data streams, maps or other graphical displays.

These innovative solutions will be on display on stand F1050 at IFSEC between the 20th and 22nd June 2017 at the ExCeL in London, as well as the integration between COLDSTORE and Vista CCTV’s qulu VMS. Other examples of COLDSTORE integrations can be seen on their global marketing partner stand of Hanwha Techwin Europe, G800, where it will be demonstrated working with SSM and WiseNET cameras.