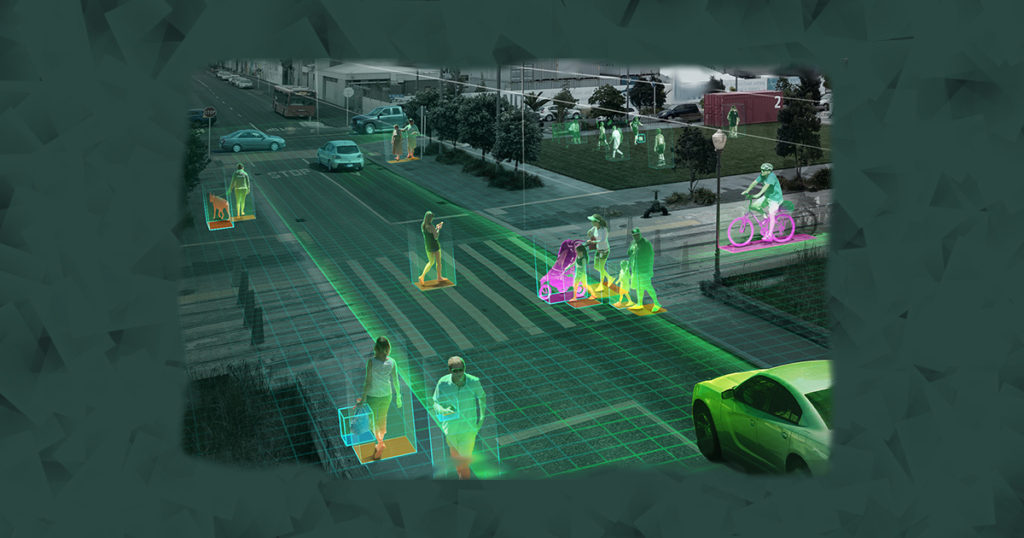 Metropolis makes cities safer and smarter by applying deep learning to video streams for applications such as public safety, traffic management and resource optimisation. More than 50 NVIDIA AI city partner companies are already providing products and applications that use deep learning on GPUs, many of which will be on display this week at the GPU Technology Conference.

The video is the world’s largest generator of data, captured by hundreds of millions of cameras deployed in areas such as government property, public transit, commercial buildings and roadways. By 2020, the cumulative number of cameras is expected to rise to approximately 1 billion.

Humans monitor only a fraction of captured video currently, with most stored on disks for later review. Initial efforts at real-time video analytics techniques have proved far less reliable than human interpretation. Intelligent video analytics solves this challenge by using deep learning in cameras, on-premises video recorders and servers, and in the cloud to monitor video instantaneously with accuracy and scalability.

High-performance deep learning inferencing happens at the edge with the NVIDIA Jetson™ embedded computing platform, and through servers and data centres with NVIDIA® Tesla® GPU accelerators. Rich data visualisation is powered by NVIDIA Quadro® professional graphics. And the entire edge-to-cloud platform is supported by NVIDIA’s software development kits, including JetPack, DeepStream and TensorRT™.

“With the fast-paced environment of a city, there are a nearly infinite number of activities taking place,” said Dr Mahesh Saptharishi, chief technology officer at Avigilon. “We’re excited by the potential of NVIDIA’s Metropolis platform, as Avigilon continues to deliver AI-powered surveillance solutions and video analytics that focus users’ attention on what matters most, in order to take action.”

“NVIDIA’s end-to-end Metropolis platform can be applied to video streams to create smarter and safer applications for a variety of industries — from transportation to commercial,” said Shiliang Pu, president at Hikvision Research Institute. “The benefit of GPU deep learning is that data can be analysed quickly and accurately to drive deeper insights.”