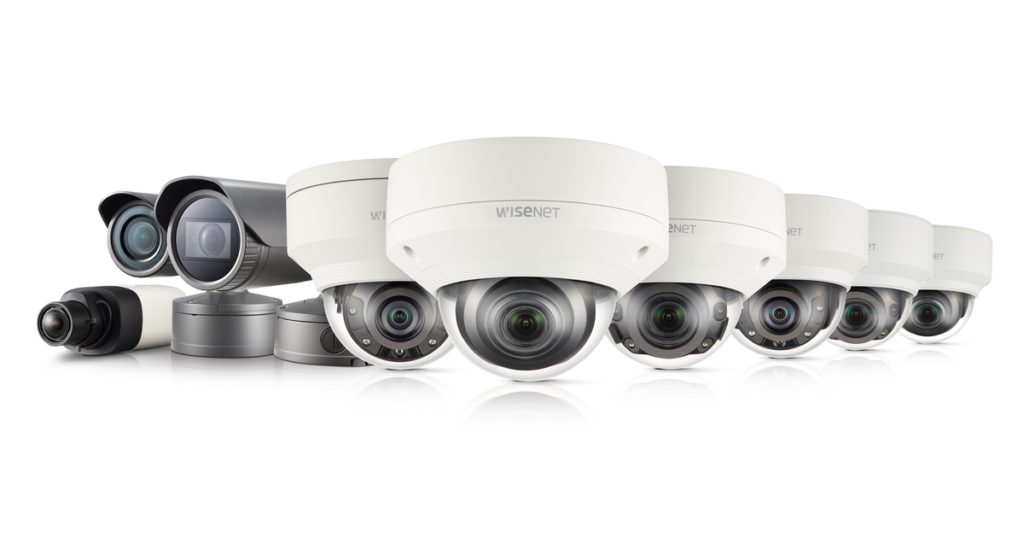 Wisenet – according to the company

“Wisenet 5, our latest chipset, offers extremely high performance. It’s at the core of Hanwha Techwin’s competitiveness,” said Lee Man-Seob, President & CEO of the Hanwha Techwin Security Business Group. “The Wisenet X series is our first product range to use this single chip solution. As a result, our new 5 megapixel and 2-megapixel camera lineups will redefine industry standards, not only with exceptionally sharp images but also with much faster image processing and upgraded functions.”

With the release of the Wisenet X series, Hanwha Techwin meets the market demands in all areas of video surveillance. By adding the Wisenet X series to the recently released Wisenet Q and P series, Hanwha Techwin has now established a full line-up, from highly affordable entry level to competitively priced high-performance products which will satisfy the needs of projects and customers in all vertical sectors.

An existing WDR image is captured by composing 2 frames with different exposures. The Wisenet X series with 150dB WDR uses 4 frames to create a more natural image. New technology has been developed to remove blurring which is a critical weakness of existing WDR and provides clear and vivid images.

Gyro sensors have been built into Wisenet X cameras for more accurate stabilisation. Stabilisation comes into effect when a camera is disturbed by wind or vibrations, resulting in more stable images.

With the new chipset being used in the Wisenet X series and Hanwha Techwin’s outstanding lens technology, images can be monitored in colour even in low-light environments without IR LED. Vivid images can now be captured regardless of the environment or the time of day.

Reduce data by up to 99% using WiseStream II

The Wisenet X series offers several useful analytics. The audio analysis function recognises critical sounds, such as gunshots, explosions, screams, and broken glass, and then immediately raises an alarm. Among the other analytics features incorporated into Wisenet X cameras, queue management can analyse queues generated in, for example, a retail store or bank.

Using an onboard USB port, Wisenet X series cameras can be connected to mobile devices via Wi-Fi. View angles can be checked immediately whilst installing using a smartphone. Dual SD slots allow up to 512 GB to be saved automatically to the camera, safely keeping data in the event of an unstable network.