F-Secure revealed several vulnerable points in 2 models of FOSCAM IP cameras. The IoT (Internet of Things) is an upcoming issue of our world. 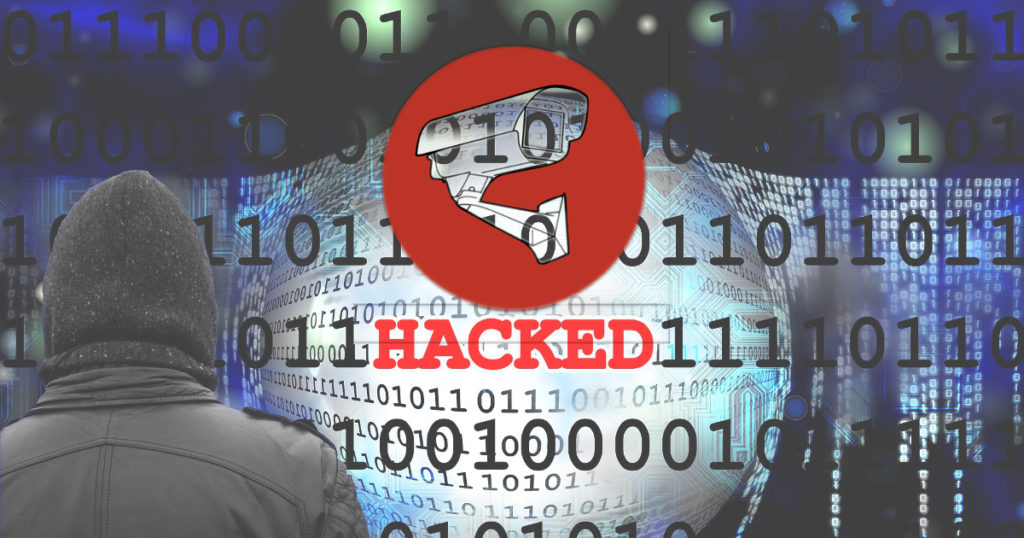 The leading IT security companies named it among the top 10 concerns of 2017. Presently, 8.4 billion devices are connected and it will be 20.4 billion by 2020.  A hacker can infiltrate the company network and find such a device, they could infect it with malware that would not only fully compromise that certain device, but also grant free access inside the entire IT network of the organisation.

Foscam manufactures a number of IP cameras, some of which are white-labeled and sold under various other brand names, one of which is Opticam. F-Secure’s consultant investigated two models of Foscam-made cameras: the Opticam i5 HD device and the Foscam C2. While only two models have been investigated, it is likely that many of these vulnerabilities also exist in other models throughout the company’s product line, and in other products, Foscam manufactures and sells under other brand names – claimed the F-Secure. F-Secure knows of at least 14 other brands that market Foscam-made devices:
• Chacon
• Thomson
• 7links
• Opticam
• Netis
• Turbox
• Novodio
• Ambientcam
• Nexxt
• Technaxx
• Qcam
• Ivue
• Ebode
• Sab

These vulnerabilities and recommendations have been disclosed to the vendor – by F-Secure -, but no reply has arrived yet – claimed the F-secure.