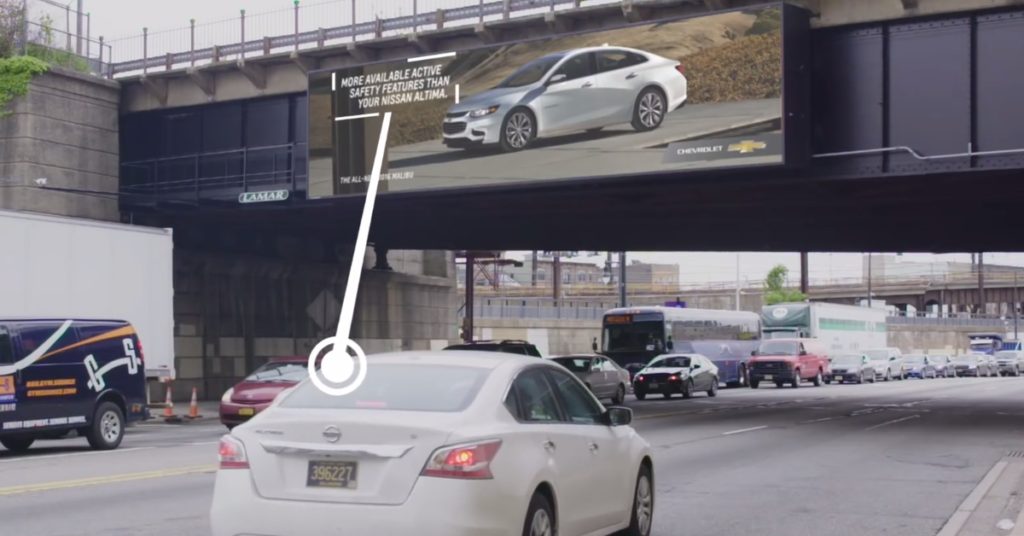 General Motors (GM) was seeking an innovative way to reach potential buyers and highlight the key features of its new Chevrolet Malibu. Lamar Advertising, one of the largest outdoor advertising companies in North America, created a campaign that maximised the flexibility and creativity that digital billboards can provide.

How to set up a CCTV marketing system 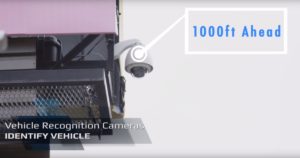 To create the solution, Lamar partnered with Worknet Analytics, the developer and integrator of a car recognition, video analytics system. The solution includes a network Canon camera, mounted about 1,000 feet ahead of the digital billboard. The camera feeds into Milestone XProtect Corporate video management software (VMS). Worknet Analytics integrates the VMS with proprietary analytics for car recognition that matches vehicles against a database of those with the same make and model. The custom-built solution immediately recognises the target audience based on their vehicles and delivers custom billboard advertisements accordingly.

The Milestone VMS is able to manage different video data streams and resolutions without delays or technical difficulties, ensuring targeted messages are viewable on the digital billboards when the intended audience drives by. 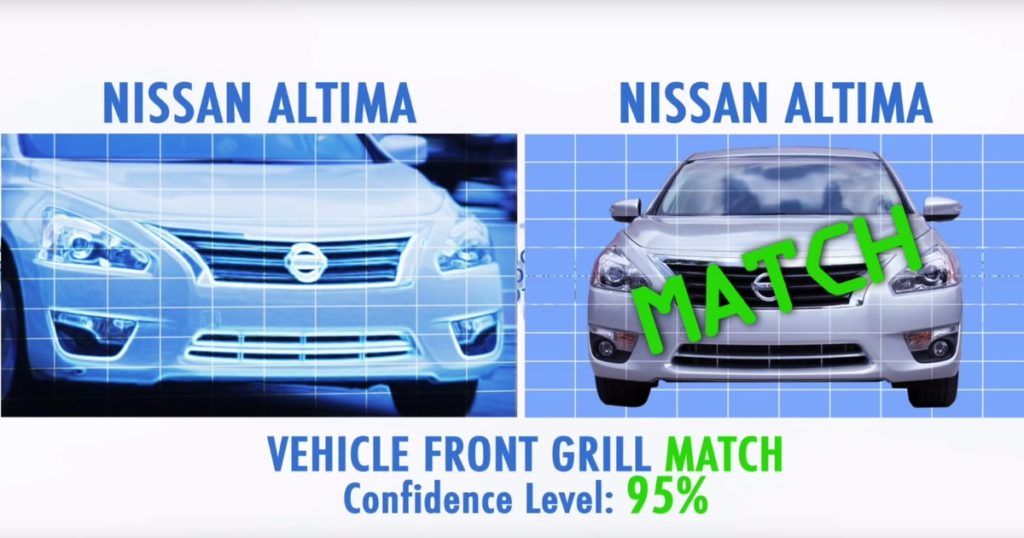 The Chevy Malibu campaign was the first of its kind in the United States and was rolled out to a total of six billboards in New Jersey, Chicago and Dallas in 2016. Ian Dallimore, Director of Digital Innovation and Sales Strategy for Lamar, says he’s never seen so much excitement and attention around a campaign.

“In our medium it’s usually just mass media, but this solution enables us to actually have a one-on-one conversation with very specific people,” Dallimore said. “It’s really neat to be able to call out our target audience.”

Michael Maziarka, President of Worknet Analytics, says there are several elements that come into play for success, including the angle of the camera in relation to the road, speed of vehicles and lighting. Because conditions vary at each location, multiple images of targeted brands and models are gathered from every camera.

“We use that information the same way you would use facial recognition technology, using a database we created based on the perspective of each camera,” Maziarka said.

According to Maziarka, this technology has dozens of other possible applications and several are already in progress. He is working on a pilot program that utilises the Milestone VMS to monitor and alert freight delivery areas in New York City. Departments of Transportation and civil engineering firms are also using the solution to gather data.

“This technology has an incredible amount of other applications and use cases,” Maziarka said. “The automotive and advertising industries have just implemented it first.”